Camp Second Chance is a clean and sober homeless encampment providing emergency shelter for up to 50 people tiny homes.  The camp is managed 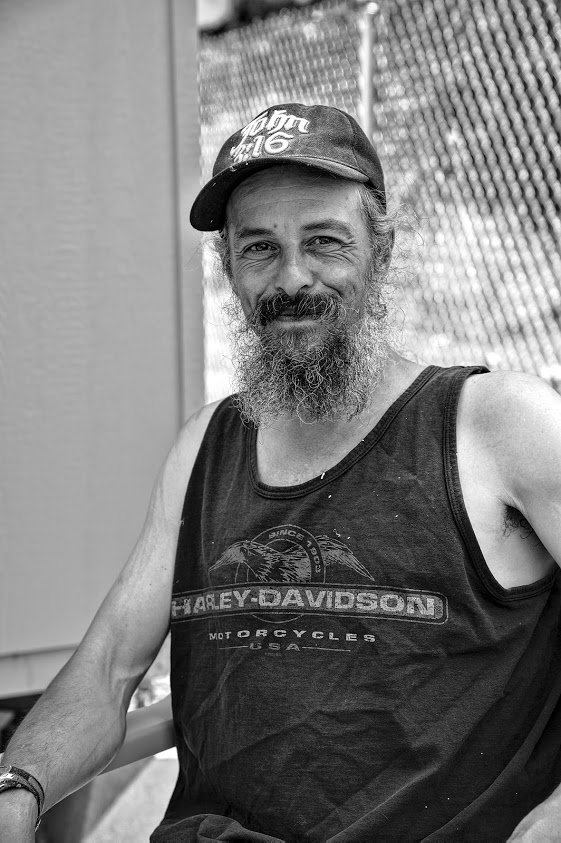 by its residents in partnership with the Low Income Housing Institute (LIHI). Camp Second Chance is one of ten encampments authorized and funded by the City of Seattle’s Human Services Department as part of the City’s emergency response to homelessness.

There is often a clear distinction between residents who are mature and organized and who have a plan for their life, as opposed to residents who are in the midst of crisis and whose lives are unstable. At Camp Second Chance, the mature and stable residents have made a commitment to help those who arrive at the camp without resources and without the ability to help themselves.

Some homeless folks arrive at Camp Second Chance utterly destitute, with only the clothes on their back and not a dime in their pocket. The camp provides these people with the fundamentals of stability – bedding and clothes, a safe place to sleep, basic sanitation and 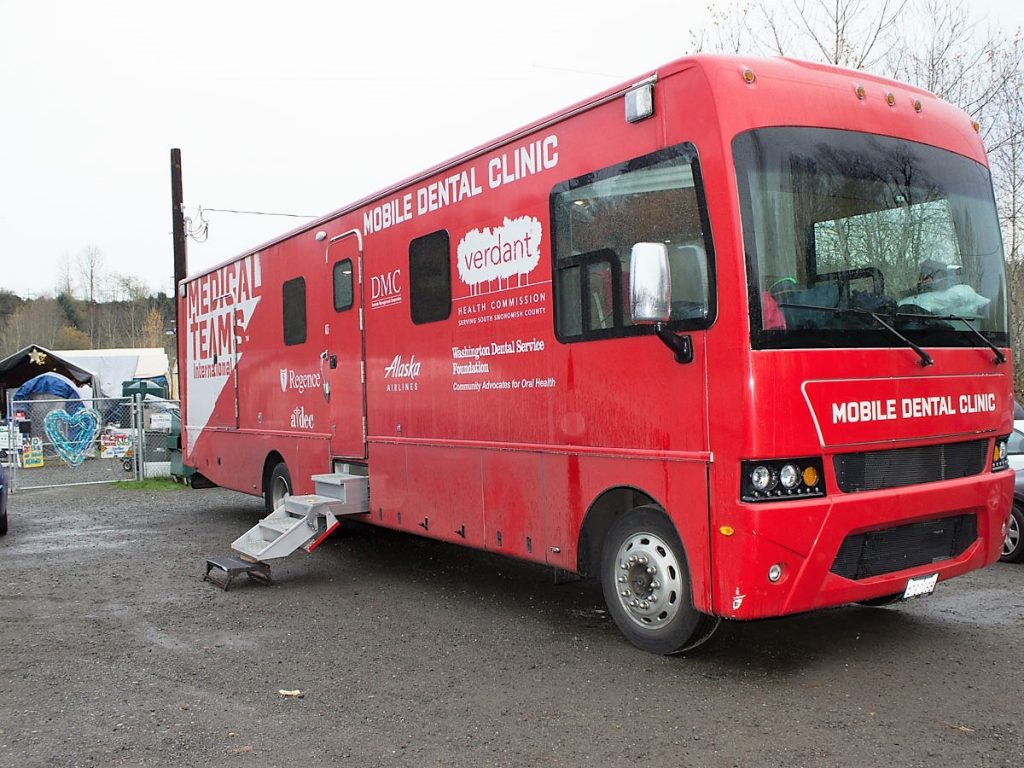 hygiene, and access to food. Working together as a team, the camp leadership, professional case managers, and volunteers from the community help people calm down from the constant crisis of life on the street so they can focus on addressing the issues in their lives.

The City pays only part of the cost of operating Camp Second Chance. The contract provided by the Human Services Department pays for: utilities (electricity, water, portable toilets, and garbage service), case management (one full-time caseworker), and some basic supplies (like toilet paper, paper plates, and plastic silverware). The tiny homes which Camp Second Chance uses are built with donated materials and volunteer labor.

Most residents have an income, either from working a job or from disability or other payments from the government. This is enough to buy some groceries, personal 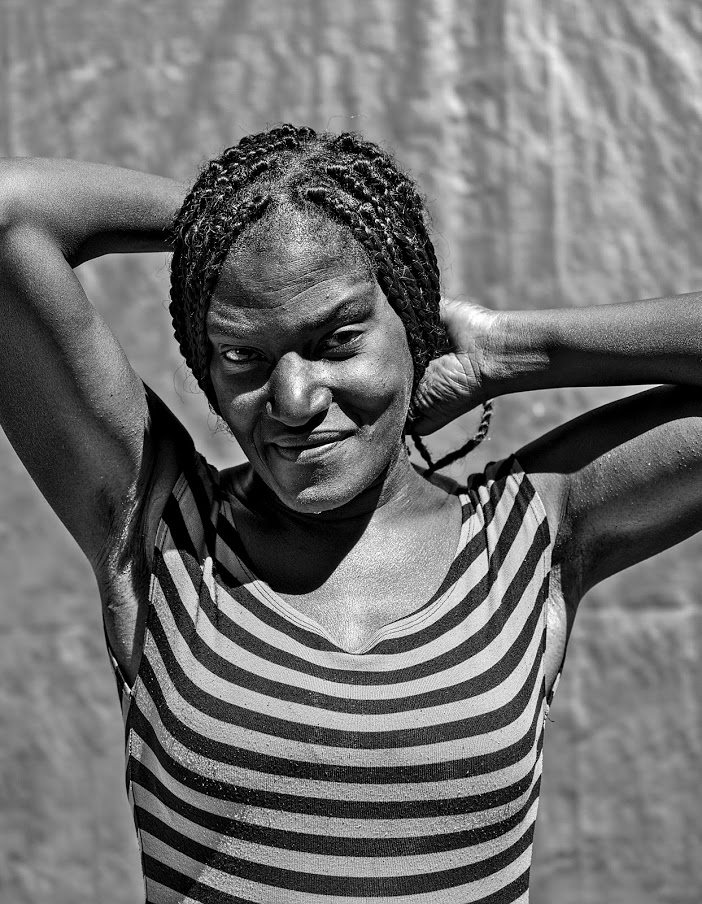 supplies, and clothing, at least at the beginning of the month. It’s enough to pay for the bus and for an inexpensive cell-phone. It’s not enough to pay rent on an apartment. If residents are diligent, they can set aside a little bit of money in savings, in preparation for moving out of Camp Second Chance into permanent low-income homes.

Experience the Stories of Hope. 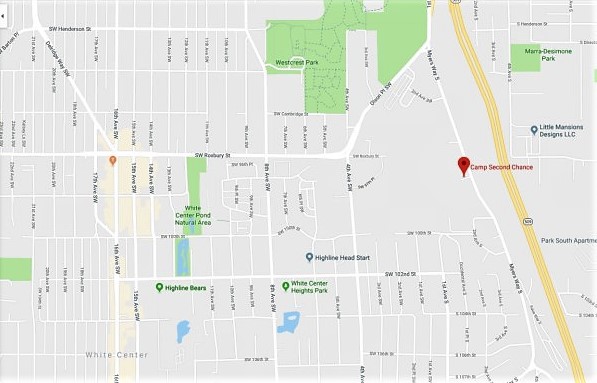